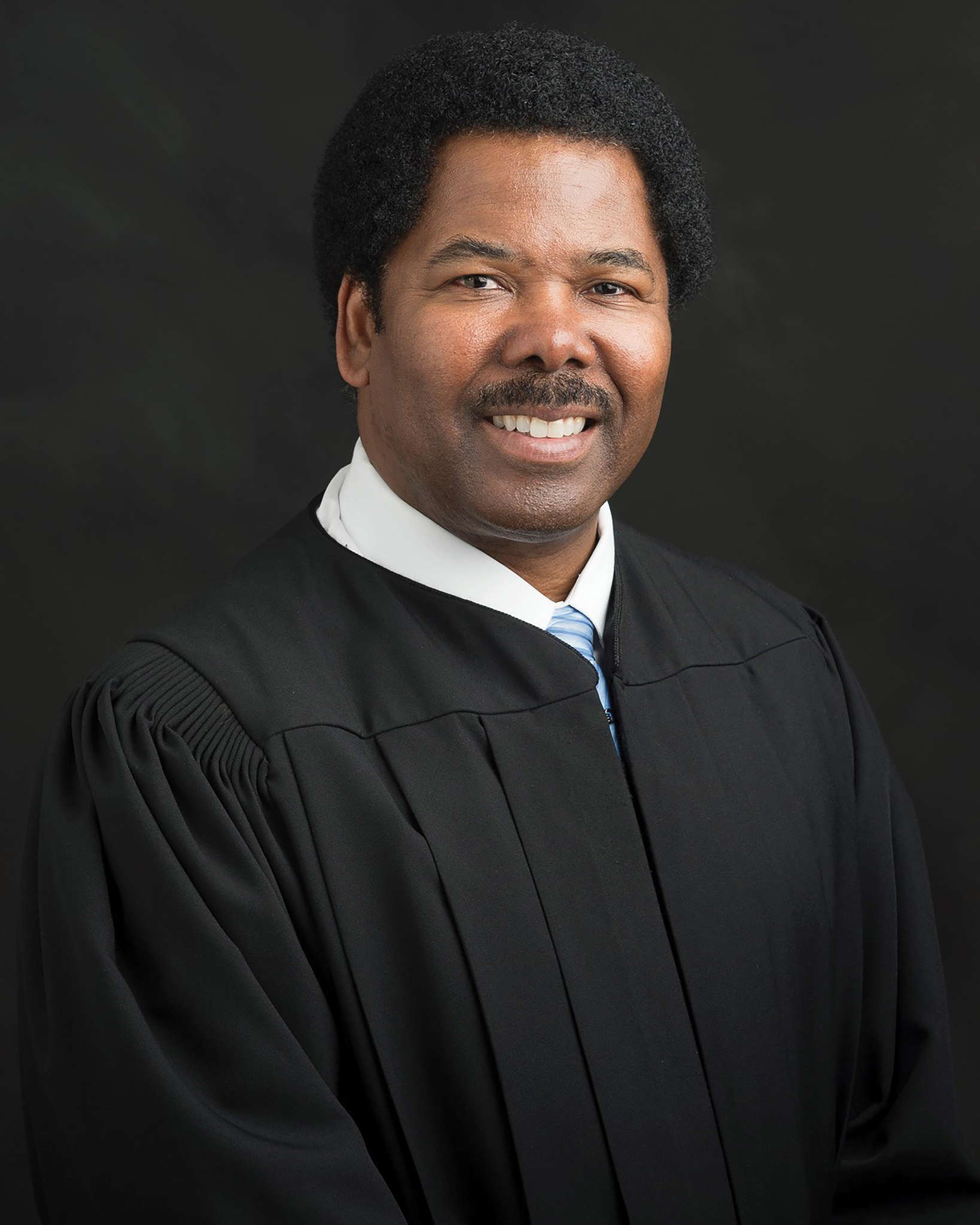 Judge Kevin C. Brazile’s professional and personal achievements are impressive in both number and nature. His Honor is a perfect fit as the keynote speaker for Southwestern Law School’s 2020 graduating class. Like Southwestern’s and like many of the 2020 graduates’, his story is overflowing with many firsts. Some examples are:

Judge Brazile’s personal mantra is “prove them wrong with a smile on your face.”

When not on the bench, Judge Brazile frequently speaks to high school and college students. He believes that if he did it, so can they. Judge Brazile is well-known for his positive attitude and a million-dollar smile.

Before his appointment to the bench, Judge Brazile was a civil trial attorney for the Los Angeles County Counsel’s Office from 1984-2002.

He was appointed Judge to Los Angeles Superior Court by Governor Gray Davis in December 2002. Before his 2008 assignment to the Stanley Mosk Courthouse, Judge Brazile served as the Site Judge of the West Covina Courthouse, starting in 2005.